Music in The Country Fall 2022 – The Bones of J.R Jones with Special Guest, Jonah Ross 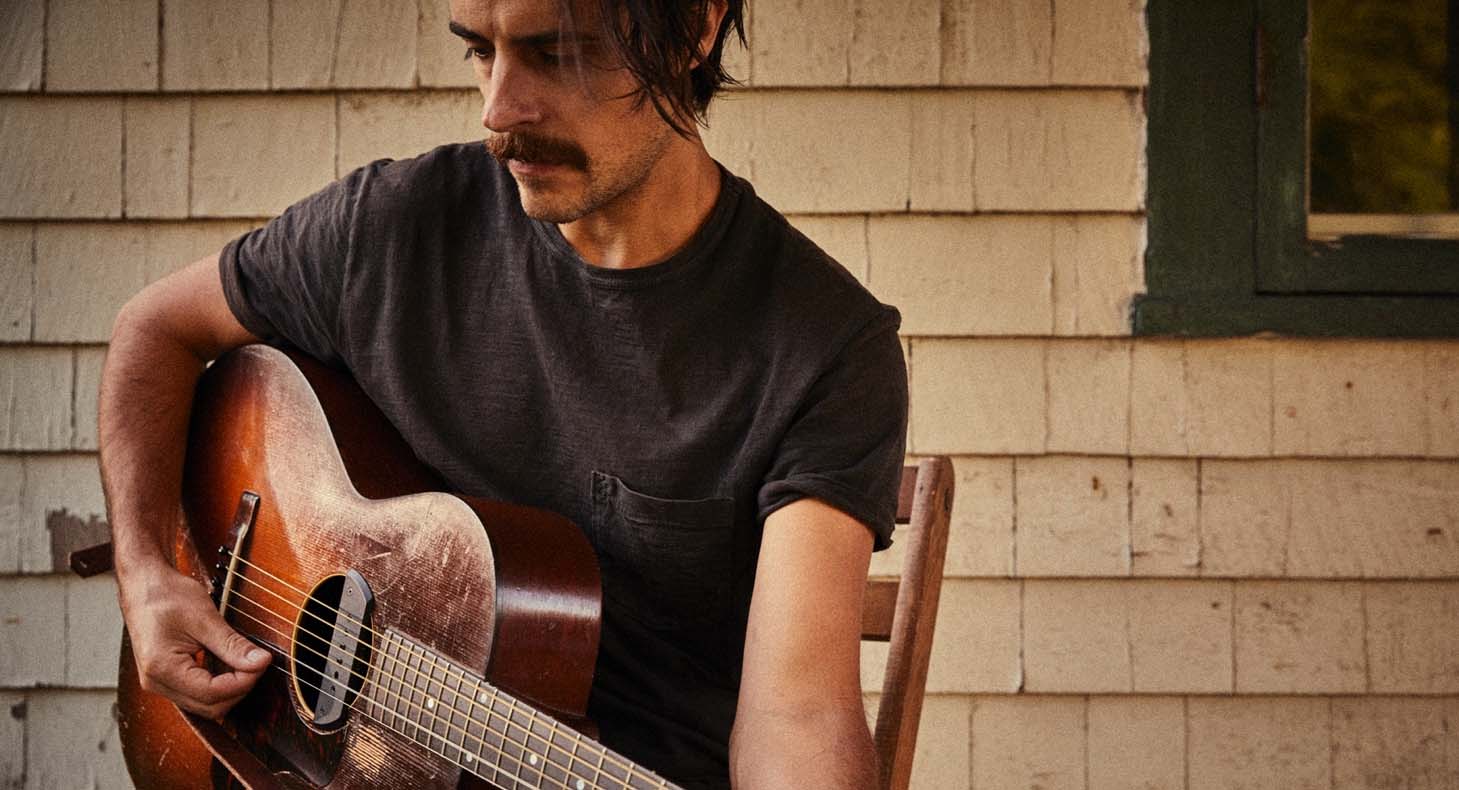 The Bones of J.R. Jones, A Celebration

Over the course of three full-length albums and two EPs, Jonathon Robert Linaberry — the songwriter, storyteller, visual artist, and one-man band behind The Bones of J.R. Jones — has woven his own tapestry of American roots music. It’s a classic sound for the modern world, influenced not only by blues, soul, and forward-thinking folk, but also by J.R.’s environment. From the bustle of New York City, where he launched The Bones of J.R. Jones with 2012’s The Wildness, to the rustic solitude of his current home in the Catskills, J.R. has always looked to the world around him for inspiration. Few places have left him feeling as inspired as the American Southwest, an area whose desert panoramas and infinite horizons inspired the songs on his newest release, A Celebration. Written during trips to Tucson, Bisbee, Joshua Tree, and other desert destinations, the six-song EP is everything its title promises: a celebration of the thrill of getting lost in something new, whether it’s a landscape, a sound, a perspective, or all of the above. The most compelling artists among us don’t replicate their past; instead, they evolve. A Celebration marks a new stage in The Bones of J.R. Jones’ own evolution, fusing the songwriter’s southern gothic sound — a sound rooted in acoustic instruments and J.R.’s woozy vocals — with drum machines, analog synths, vibraphone, and the rich, dark tones of a Magnatone amplifier. The songs were recorded quickly, in a series of first takes and instinctual performances, with J.R. playing nearly every instrument himself. The result is an organic record with an electric pulse — a collection of music that, like the region that inspired it, is familiar one minute and otherworldly the next. “During our honeymoon, my wife and I disappeared into the desert and rented a house in the middle of an open, vast plain,” J.R. remembers. “No one was around us for miles, which is a feeling that’s hard to come by when you’re from the northeast. 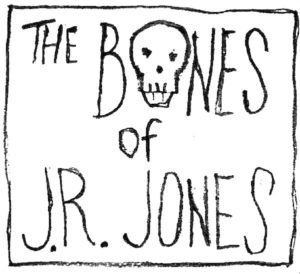 The songwriting on A Celebration is rooted in the vulnerability that comes from being out there, being exposed to this infinite emptiness, especially as the night comes in and the colors change, or as you watch a thunderstorm blowing in from 20 miles away. That kind of insignificance allows for a sort of freedom, and I wanted to embrace it.” Slide guitar riffs and digital snare hits share the spotlight on the song’s atmospheric opener, “Stay Wild.” An ambient field recording of street life in an Arizona border town — captured by J.R. during his visit — fills “Keep it Low” with the moody sounds of barking dogs and singing locals. Harmonies are stacked three voices high on “Like an Old Lover,” a sparse track that’s equal parts old-time gospel ballad and new-world folksong. Tying everything together are vivid performances from J.R., who confidently blurs the boundaries between genre and generation. One minute, he’s a pre-war troubadour on the corner of some dusty southwestern street, strumming songs on his Dean resonator. The next, he’s a 21st century man with a drum machine, a Jupiter-8 synth, and a Kalamazoo guitar, creating a Nebraska-worthy collection of songs about the territories that moved him. “The record’s essence was shaped by those beautiful desert nights and the roads that go on endlessly,” says J.R. “There’s so much space out there. When making A Celebration, I wanted to keep things stripped-back in terms of orchestration, arrangement, and the number of players on the record. It gave me a chance to really embrace that space.” A Celebration’s cover art — with its western color palette, desert iconography, and black-and-white photograph of wild animals — was handmade by J.R., who also created a series of accompanying prints. The goal, he says, is to embrace every aspect of the musical experience, creating an immersive world for his audience. In that sense, A Celebration does more than shine a light on the American southwest — it highlights J.R.’s ability to the bridge the gap between artistic disciplines. 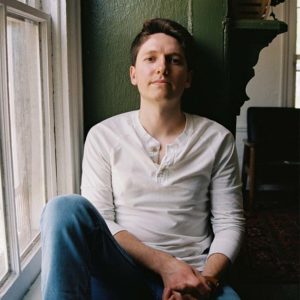 Jonah Ross is a singer/songwriter from Norfolk, Virginia. An east coast native with a west coast vibe, he combines 60s and 70s folk, country and soft rock style with early 2000s acoustic pop to deliver tightly crafted, personal narratives. On his debut EP, “These Days,” he explores the strange process of growing older, how to move forward after losing someone you love and finding optimism in challenging times.