Music in The Country Fall 2022 – Tuesday’s Gone with Special Guest, Doc Straw and the Scarecrows 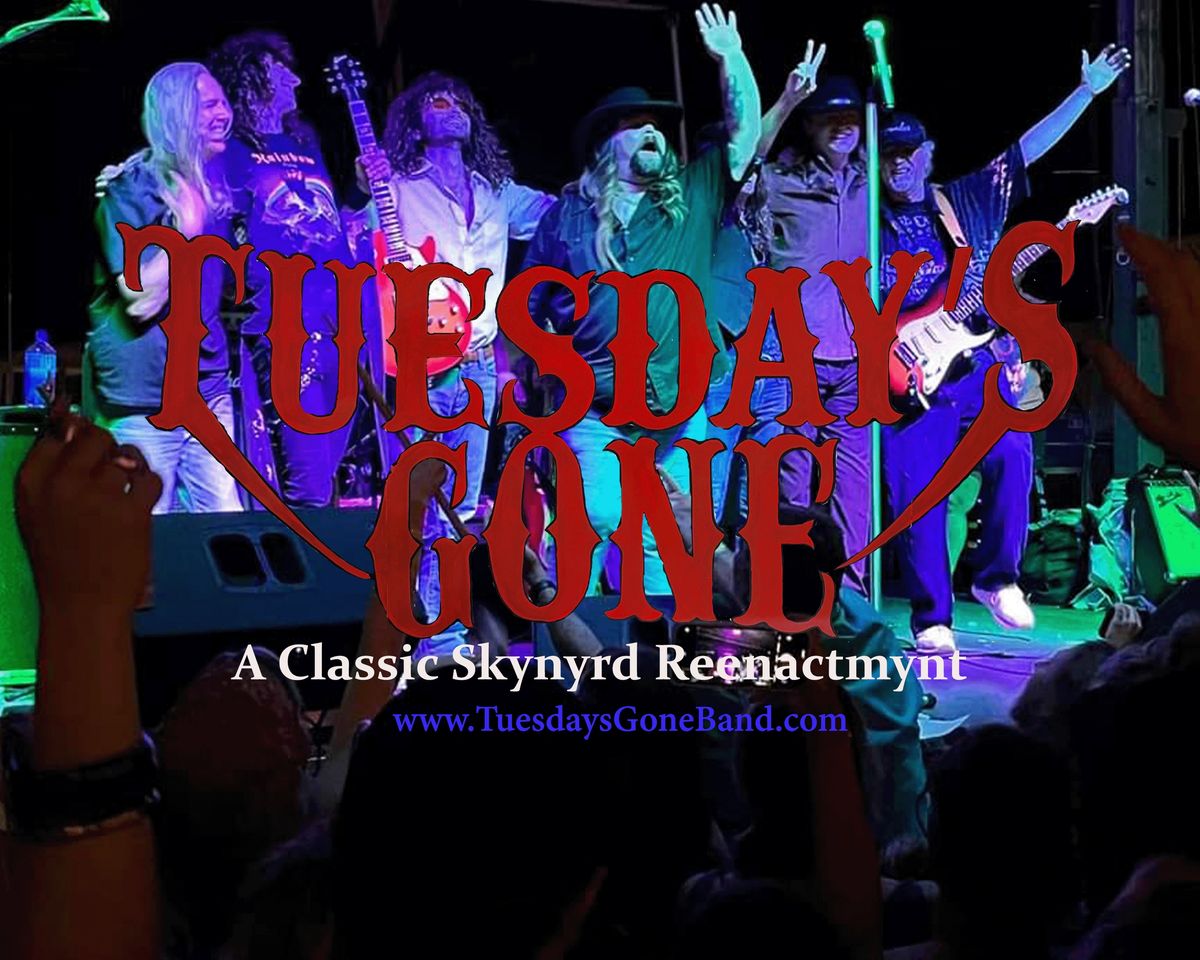 Tuesday’s Gone – The Ultimate Tribute to Lynyrd Skynyrd formed in 2005 in Raleigh, NC. 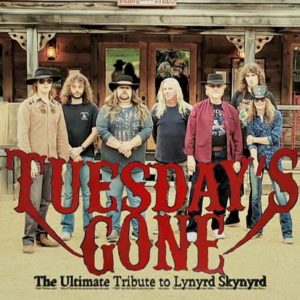 They are dedicated to reproducing the original sound of one of the greatest and most legendary bands of all time.  For Tuesday’s Gone, it’s much more than just performing the music.  They are the absolute closest you could hope to see and hear paying tribute to the legacy of one of the most respected, loved, and missed bands of all time. From the signature Skynyrd sound, to the sheer raw power that the original band possessed, to the unmistakable look that they had, Tuesday’s Gone has every base covered.

Over the course of over a decade of touring Tuesday’s Gone have performed live at many of the premier venues in the country (The House Of Blues, The Filmore, The Ritz), casinos (The Golden Nugget, Maryland Live! Casino, Rocky Gap Casino Resort, Sugarhouse Casino Philadelphia), & major events such as the “NC Azalea Festival”, “Sandstock Festival”, “Budweiser Block Party / Charlotte Motor Speedway”, in addition to countless bike weeks and festivals.

Doc Straw & the Scarecrows are an alternative Southern Rock & Roll group in Virginia led by songwriter Mike Straw. Straw is joined in the studio by lead guitarist Vaughn Thomas, bass guitarist Shelton Sprouse and keyboardist Taylor Bess. Musically and lyrically, this artist is about authenticity, musical flow and potent lyricism touching on themes of resilience in facing life’s enduring challenges. 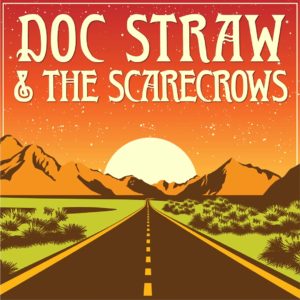 Mike is a combat vet who’s now a doctor of physical therapy. He’s been writing songs and playing in bands since middle school. He is from Gainesville, FL (Tom Petty’s hometown) but grew up in a little town called High Springs. Mike’s undergrad was at UF and he joined the Army as a combat engineer because he wanted to serve his country after 9/11.

“I did a tour in Iraq mostly in Fallujah then Kirkuk. In between tours an army buddy and I started a band, Pilly Wete, and I think music really helped me in those days. A few years later I went to Afghanistan in Kunar province. Both tours we conducted route clearance (driving around clearing roadside bombs). After Afghanistan a lot changed for me: I got out of the Army, went back to school, stopped making music, and started having a tough time with mental health. All of these things seem to compound the significance of the others. Last year I completed my doctorate in physical therapy and that education was so helpful not just for the career but because it taught me about the body, brain, and changes we undergo when subjected to stressful experiences/environments. Since school I’ve been focusing on being the best version of myself and part of that has been resuming music.”

Mike has planned, written, and recorded a full Doc Straw & the Scarecrows album, ‘The Little Things’ released in May 2022.

With the introspective single “Get On By” the inspiration comes directly from real life experience, real life struggles universal to all of us.

“I wrote this song after getting off of a 3-hour long phone conversation with my sister, Jessica, and a lot of our conversation that evening  centered around some of the tougher things in life and how we were dealing with these struggles. If a person lives long enough then at some point they will experience these trying seasons. I’ve learned that it’s important to pay attention during those times because that is when we have some of the best opportunities to grow.”